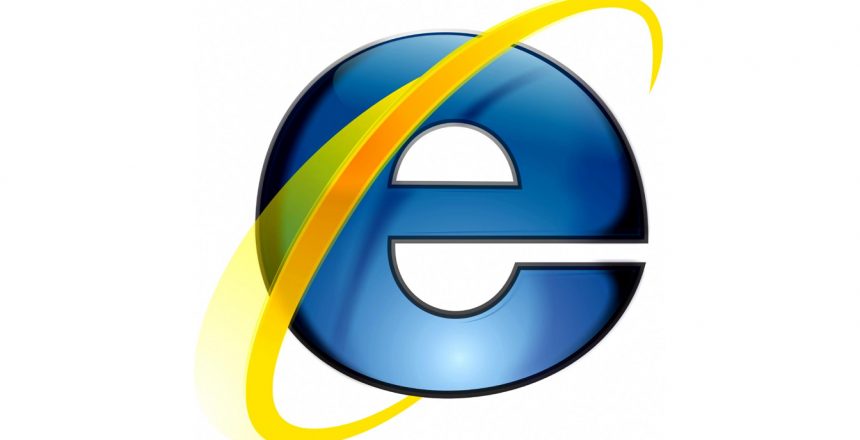 Microsoft has been slowly weaning users off its legacy Internet Explorer browser for a very long time, recently going so far as to use a forced Windows update to install its new Chromium Edge browser on your Windows PC. But next month, Microsoft’s planning to force your computer to automatically launch some 1,156 websites in Edge, too — if you try to launch an “incompatible” site in IE.

That’s the report from ZDNet, which also recorded a video showing how it works:

According to a Microsoft FAQ, the change will roll out in Microsoft Edge version 87, which is set to arrive the week of November 19th, and that Edge will automatically try to migrate your browsing data from IE unless you uncheck a box (see the image below).

Given that older versions of Internet Explorer have been the bane of web developers for a very long time, and given that even generous estimates suggest Internet Explorer counts for no more than 5 percent of today’s web traffic, this isn’t a particularly frustrating move. I personally haven’t touched IE in years, and I’m happy to hear it might become less of a security risk.

But I also understand that some people still use the browser, and those people might be confused when their computer suddenly launches Edge instead. This post is for them.